Please fill in the form below and a sales representative will reply as soon as possible.

The team behind our work 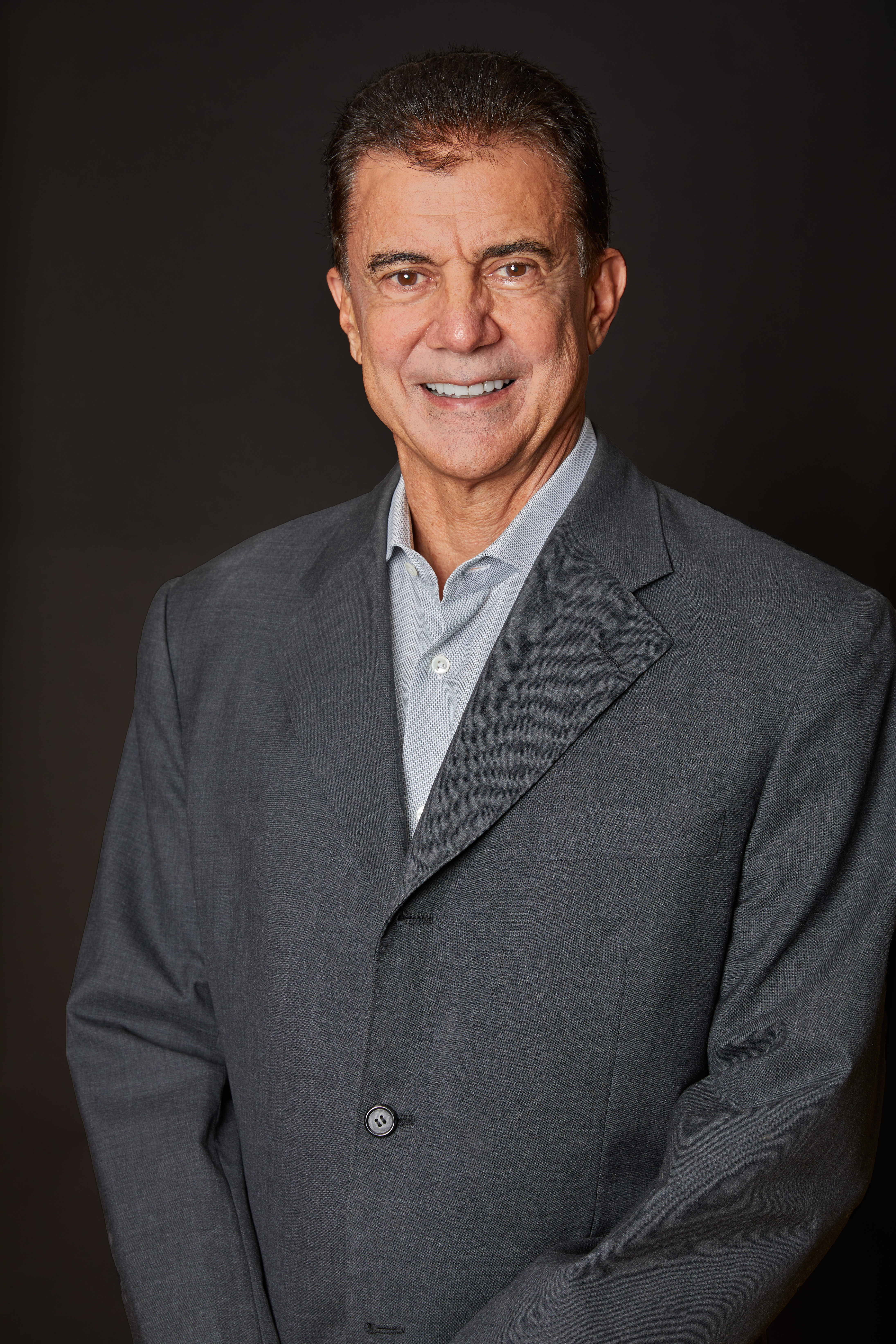 Leonard Armato is the founder and CEO of Management Plus Enterprises (MPE), and has been a leader in developing, positioning, and building “high growth” brands converging sports, media, marketing, and technology; he was CMO of Skechers; President of Skechers Performance Division, Founder/CEO of the AVP Pro Beach VB Tour; and was a board member of the Harlem Globetrotters. He is strategic adviser to high profile CEOs and is a Master at Enabling Greatness.

Armato transformed the way celebrities were marketed by masterminding the development and launch of Shaquille O’Neal’s brand, evolving the superstar from athlete to institution and “tech influencer” by activating a coalition of powerful marketing partners that supported Shaq’s newly developed brand positioning.

Embracing the tech revolutionary early, Armato created the NBA Technology Summit with now NBA Commissioner Adam Silver. The Tech Summit continues to be a must-attend event at NBA All Star Weekend. He also created Digital Media Campus, the first ever incubator to launch digital direct to consumer businesses anchored in sports and entertainment with partners Larry Ellison, Marc Andreessen, Ben Horowitz, Ron Conway, Arnold Schwarzenegger, Quincy Jones, and Pamela Anderson, among others.
He is a graduate of the University of San Diego School of Law where he received the USD Law School “Distinguished Alumni” Award and gave the commencement speech at USD Law School . Armato currently resides with his family in Manhattan Beach, California. 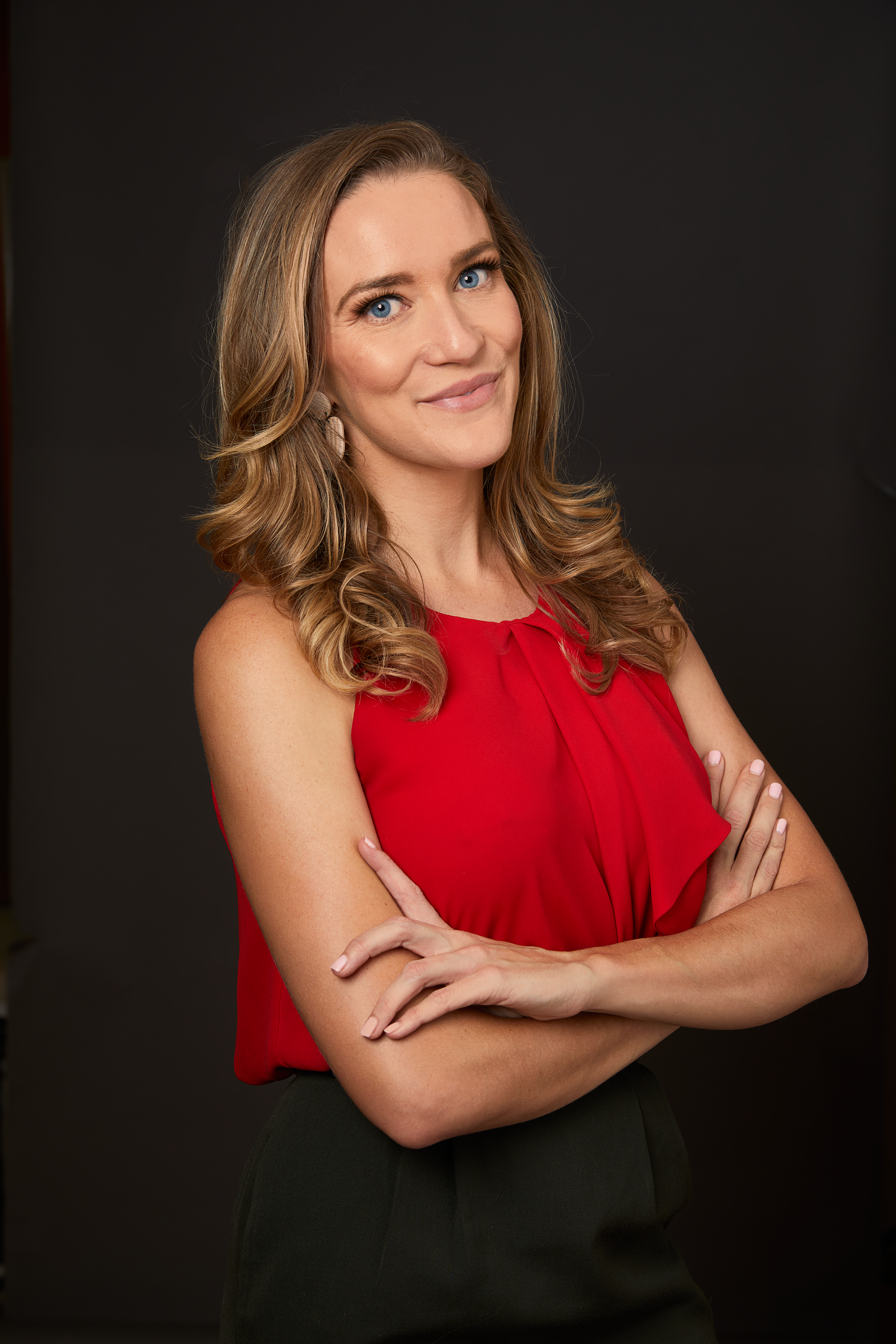 Lexie King is an operational executive whose career has spanned sports, music, entertainment, and live event production. As COO, King leads strategy implementation, business operations, and ensures a standard of organizational excellence. With a proven history of over 10+ years in the industry, she is an expert of business development, client services, event management, operations & logistics, and fan engagement.

Previous brands she has worked for, with, and alongside include: the NBA, World Series of Beach Volleyball, Bleacher Report, The Rose Bowl, Kendrick Lamar, Justin Bieber, Miguel, Lamborghini, Playboy, Warner Bros., Children’s Hospital of Los Angeles, and many more. 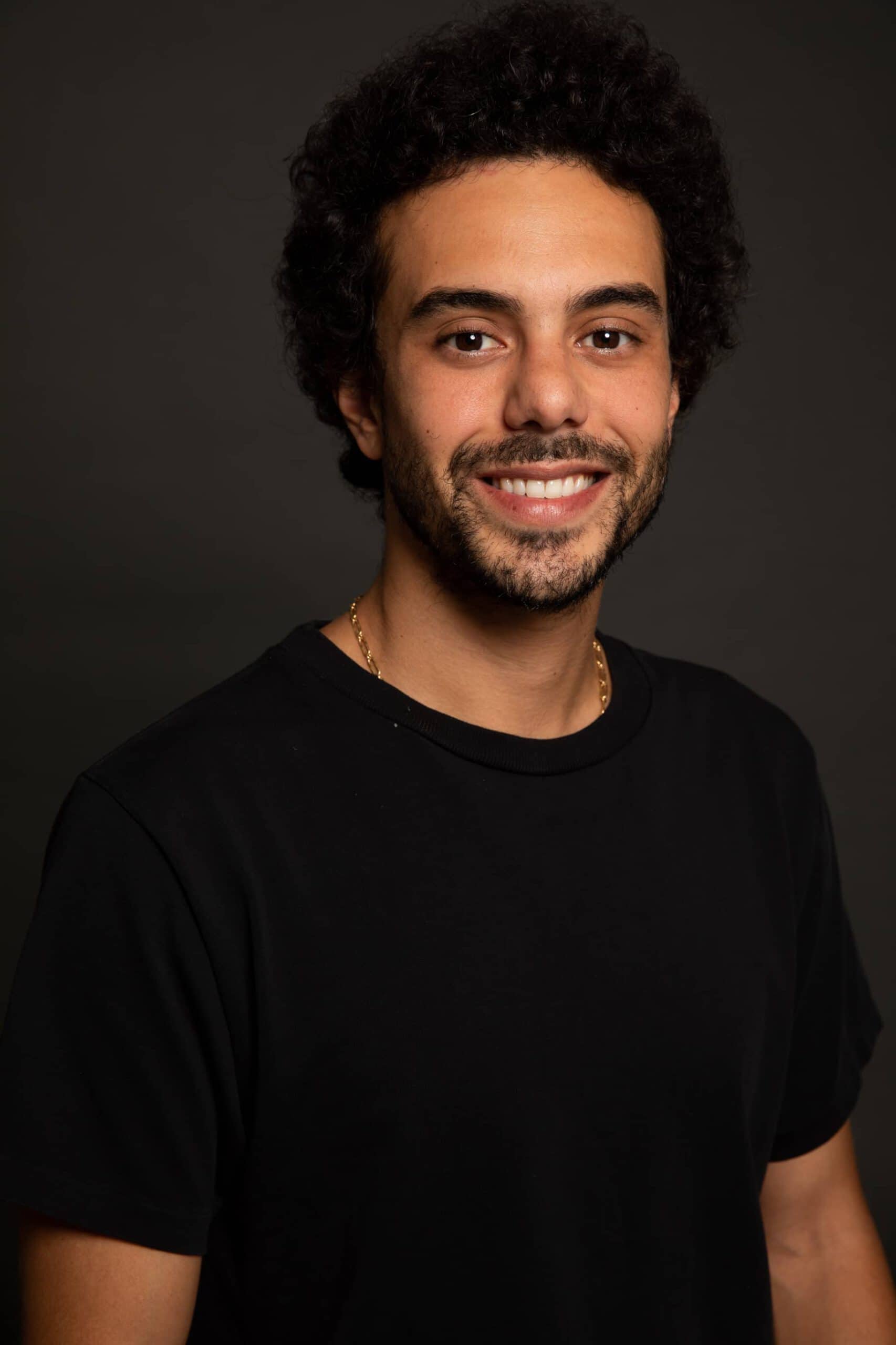 Malcolm grew up in the Los Angeles Area and has a longtime passion for grassroots sports and entertainment. His previous work experience as a legal consultant providing general support for startup companies ranging in entertainment, consumer products, and nonprofit organizations helped grow his interest in the the field of client relations and business development. He also has experience in contracts, compliance, and business communications.

In his first year, Malcolm managed efforts for athlete brands and compliance in the new era of Name Image and Likeness for college athletes. His network of community and corporate sponsors help clients further their career through his role at MPE. 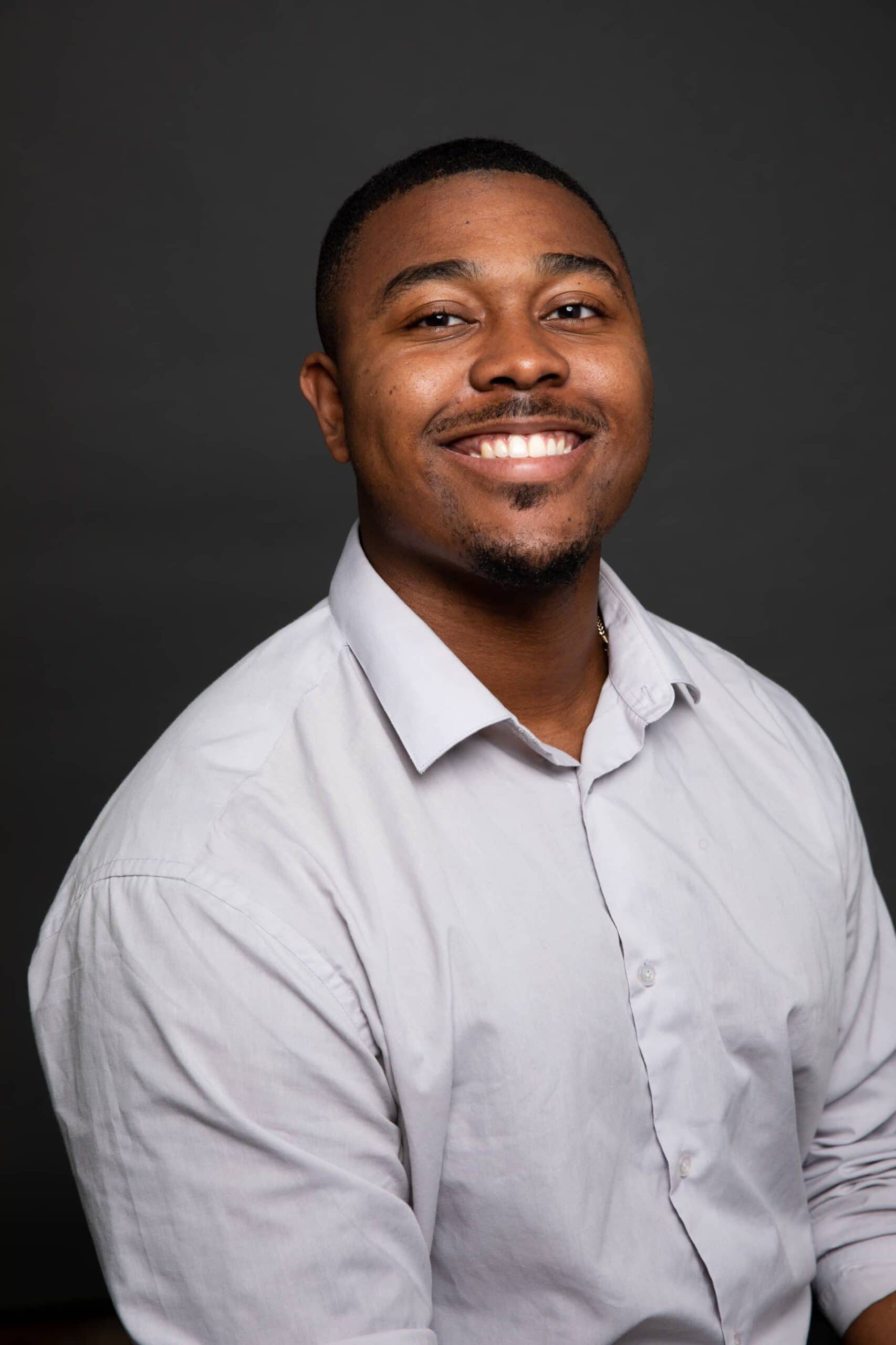 Nygel E. Lewis is a recent graduate from the University of California, Los Angeles with a degree in political science. So far in his career, Nygel has already worked on numerous marketing projects with ESPN, BleacherReport, and Hulu. Currently, he assists the MPE marketing department while also working alongside the executives to develop strategic planning and company operations.